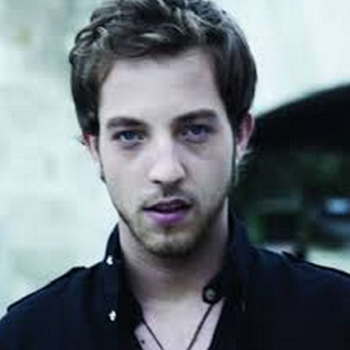 ...
Who is James Morrison

Morrison was born in the town of Rugby, Warwickshire, United Kingdom. He started playing guitar when his uncle Joe showed him how to play a blues riff and played it on the promenade looking over Porth beach.

His song for Italian singer Marco Carta entitled "Quello che dai", debuted at number one in the official chart. His single, You Give Me Something, claimed the number 1 spot in New Zealand.

Morrison is found dating Gill. They are believed to be in relationship for a long time and are supposed to enter in a married life in the days to come.

Morrison has been honored with various prestigious awards and has won the Brit Award for Best British Male.