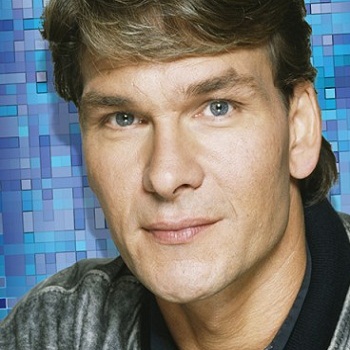 ...
Who is Patrick Swayze

Patrick Swayze was an American singer, songwriter, dancer as well as actor. He rose to fame with his appearance in films. He starred in Road House, The Outsiders, Donnie Darko, Dirty Dancing, Red Dawn, Point Break, Ghost, Jump! Etc.

He was born to Patsy Yvonne Helen and Jesse Wayne Swayze. He studied at the St. Rose of Lima Catholic School. He then attended Oak Forest Elementary School. After that he went to Black Middle School. He also attended Waltrip High School.

His birth name is Patrick Wayne Swayze. His net worth was estimated to be $40 million. He had blue eyes. His hair was blonde in color. He died due to Pancreatic Cancer. He was of English and Irish ethnicity. He followed Roman Catholic religion.

He got married to Lisa Niemi on June 12 1975. They first met in 1970. Lisa use to take dancing lessons with Patrick mother. The couple had no children. After his father’s death due to heart attack he started drinking heavily.

In 1988 he won TV Prize at Aftonbladet TV Prize, Sweden as Best Foreign TV Personality. In the following year he won BMI Film & TV Awards for Dirty Dancing as Most Performed Song for a Film. He also won Lifetime Achievement Award in 2009.

He was once rumored to be gay.