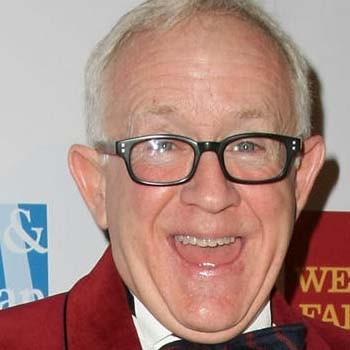 ...
Who is Leslie Jordan

Leslie Jordan was born in Memphis, Tennessee, USA. He grew up in Chattanooga, Tennessee and in totally religious environment. His mother's name is Peggy Ann.

Leslie Jordan has the total net worth of $1.5 million dollars. He is just 150 cm tall. He is the writer of Hysterical Blindness and Other Southern Tragedies That Have Plagued My Life Thus Far.

Leslie Jordan is openly a gay. He started using drugs from the age of fourteen. He discovered himself he as a gay in his young age.

He is the winner of Primetime Emmy Award for Outstanding Guest Actor in a Comedy Series for his guest role in Will & Grace as Beverley Leslie.

He started taking alcohol and drugs from his young age. He was once arrested for driving under the influence of alcohol and shared the chamber with Robert Downey Jr..