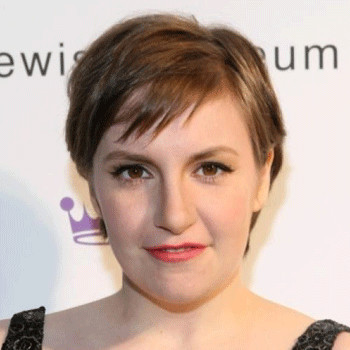 Attended Saint Ann's School in Brooklyn and is a 2008 graduate of Oberlin College where she studied creative writing. Had worked at the West Village boutique Geminola during her college days.

She had written and directed the independent film Tiny Furniture in 2010. She is a friend of Jemima Kirke and Taylor Swift.

She is not married yet. She is Single and ready to mingle.

Received eight nominations for Emmy Awards and is a winner of two Golden Globe Awards. She is the first woman to win the Directors Guild Award for Outstanding Director in Comedy Series.

There was a rumor that she laughed on the rumor break up of the Jack Antonoff.