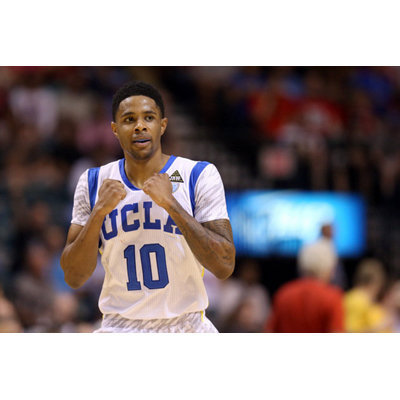 His birth name is Larry Donnell Drew. He played in 714 games and scored a total of 8110 points. He served as an assistant coach for the Los Angeles Lakers, Detroit Pistons, New Jersey Nets and Atlanta Hawks.

He is happily married to his beautiful wife named Sharon Drew. The couple together is blessed with three children named Larry II, Landon and Lindsey. His son Larry II played at the University of North Carolina at Chapel Hill.

His son Larry Drew II was rumored to deal to play in France for AS Monaco.