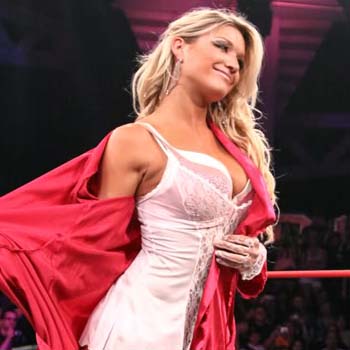 ...
Who is Lacey Adkisson

She was born on 17th of July 1986 in Dallas, Texas, United States to Kerry Von Erich. Her grandparents were Fritz Von Erich and Doris Adkisson.

She is the mother of two lovely children but there is no any information about her love life. One of her son was born in 2012.

She is the former TNA Knockouts Tag Team Champion.

She was once diagnosed with meningitis but she had a successful treatment and she is now free from this disease.