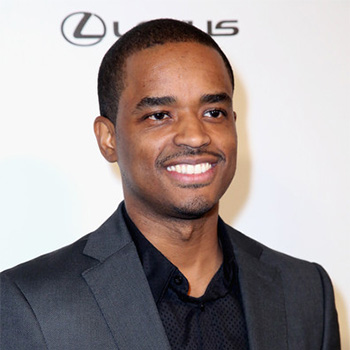 Larenz Tate was born on the west side of Chicago to Larry and Peggy Tate, the youngest of three brothers. His parents convinced him to pursue a career in drama by attending a program at the Inner City Cultural Center.

Larenz Tate is an American Film and television actor who has a net worth of $4.5 million. He is the co-founder of The Tate Bros, the non-profit organization, founded with his brothers.

Larenz Tate is married to Tomasina Parrott. They were married on November 30, 2006. The couples have three sons. Their name are Miles Xavier Tate, Zion Tate and Zander Tate.