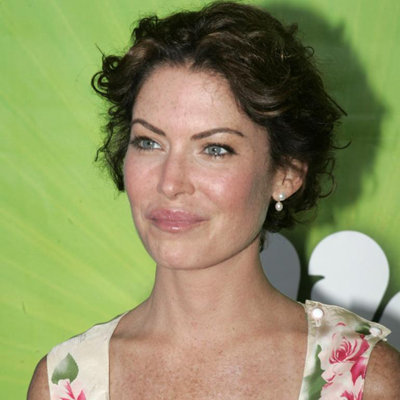 Was born on Davenport, Iowa,in 24th March, 1970 to her parents: Sally Boyle and Michael L.Boyle. After her parents got divorced, her mother alone raised her and was graduated from The Chicago Academy for Arts.

Cat like blue eyes and deep husky voice are her trade marks. She was witnessed of her mother's struggle as she was a single parent raising her child. Once, she was suffered from dyslexia and learning disability.

She had dated Hollyhood stars: Kyle MacLachlan, David Spade. Was married twice, John Patrick Dee III was her first husband which whom she ended her relation after 2 years of their marriage. Donald Ray Thomas II is her present husband.

For her remarkable performances, was nominated for several awards: Emmy,Independent Spirit Awards, Razzie awards, soap opera Digest Awards. And, also won some like: National Board of Review,USA and Ft. lauderdale national Film Festival.

There is a rumors that she had gone through several plastic surgery for the reason that she is getting older. Puffy face,facial filter,brow lift are it evidence.