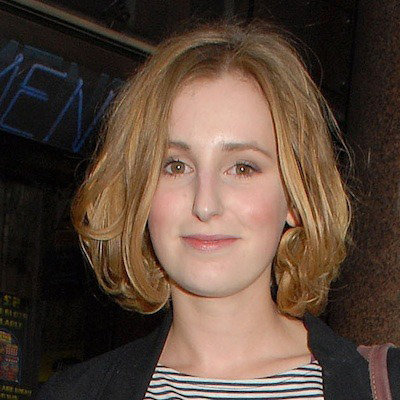 ...
Who is Laura Carmichael

She was born in Southampton, England. she was the daughter of Sarah Carmichael and Andy Carmichael. She passed her schooling from The Mountbatten School and graduated from Bristol Old Vic Theater School.

She supported herself as an office receptionist, teaching assistant and nanny while auditioning for acting parts for making her television debut in 2008 in the TV movie "The Heart of Thomas Hardy".

She had received a "Screen Actors Guild Award" for an outstanding performance by an ensemble in a drama series.