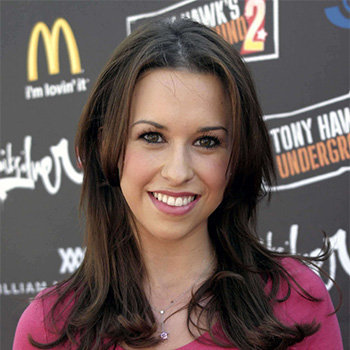 ...
Who is Lacey Chabert

She was born in Purvis, Mississippi. She moved to Southern California in 1994 and in 2013. In 1992 and 1993 she played Young Cosette in the Broadway production of Les Misérables.

She moved to Southern California in 1994 and in 2013, she married David Nehdar. She and David had their first child on September 1, 2016.

She was named World's Baby Petite in the World's Our Little Scholarship Competition of 1985.