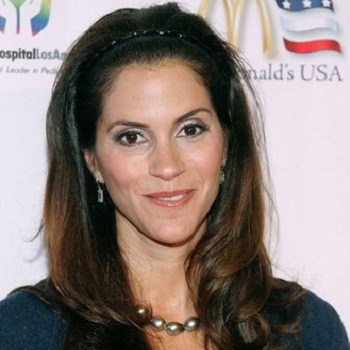 Gertz was born in Chicago, Illinois, United States of America. She was raised in the city's nearby suburb of Glenview. She received her formal education from Maine East High School.

Gertz childhood dream was to become a figure skater. She is from an Ashkenazi Jewish family. Her father was a Chicago contractor.