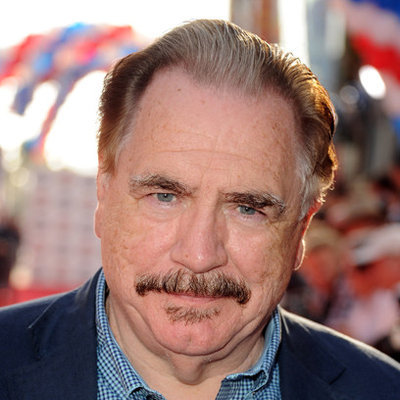 He was born in Dundee, Scotland to Mary Ann Guillerline and Charles McArdle Campbell Cox. When he was eight years old, his father died. He studied at St. Mary’s Forebank Primary School. He then attended London Academy of Music and Dramatic Art.

His birth name is Brian Denis Cox. His net worth is estimated to be $8 million. He is build average. He has blue eyes. His hair is colored in salt and pepper. He follows Roman Catholic religion. He belongs to white ethnic background.

In 1968 he got married to Caroline Burt. The couple together is blessed with two children. They ended their relation in 1986. In 2002 he got married to actress Nicole Ansari. They have two boys together. They currently reside in New York City.