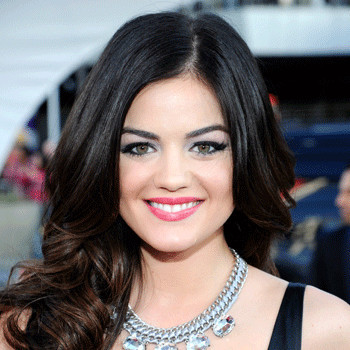 She is one of the winner of American Juniors.

She recorded her debut Road Between in 2014.

There was a rumor that she quitted Pretty Little Liars.