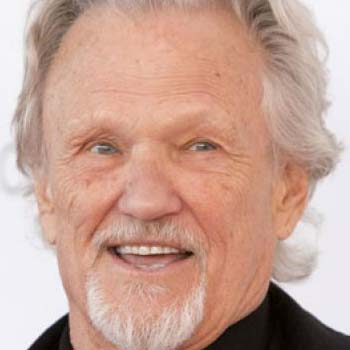 ...
Who is Kris Kristofferson

Kris Kristofferson has the estimated net worth of $160 million dollars. He has collected his net worth from his long musical career and as an actor.

Kristofferson has been married three times and has eight children altogether. He married Frances Beer in 1960 and divorced her in 1969. He then married Rita Coolidge (1973-1980). In 1983, he married Lisa Meyers.

He is a Golden Globe Award winner for Best Actor in A Star Is Born. In 2004, He has been introduced in Country Hall Of Fame.