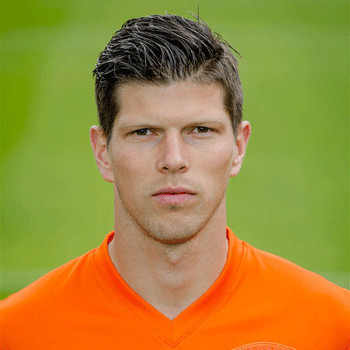 ...
Who is Klaas-Jan Huntelaar

At the age of five, he joined the local football team VV H. en K. with his two brothers where he played for six years. He signed his first contract on 6 April 1994, with De Graafschap at the age of 11.

He is a renowned player who has brilliant ball play skills, athleticism and is compared with legendary football players like Marco van Basten and Ruud Van Nistelroy. His net worth is 14 million Euros.

He is relationship with Maddy Schoolderman since 2000 and have two children as well. In 9 April 2009, his first son Seb was born and the next was born in 20 July 2011.

He was named UEFA U-21 Championship top scorer and the Golden Player in 2006. In 2012,he became UEFA Euro Qualifying top scorer and got the title of Dutch Under-21 all time top scorer.

As the source report, Tottenham is likely to sign Huntelaar.