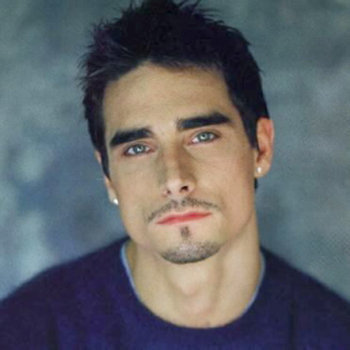 ...
Who is Kevin Richardson

Popular and talented singer,song writer,model,actor and composer from America.He is associated with the boy band named Backstreet Boys.

He has a jaw dropping net worth of $40 million.Richardson was involved in Walt Disney World as a cast member of Aladdin.

Richardson is married to his longtime girlfriend Kristin Richardson.They are blessed with two sons,Mason and Maxwell.They are living happily.

Kevin was rumoured to be dead which is not true.