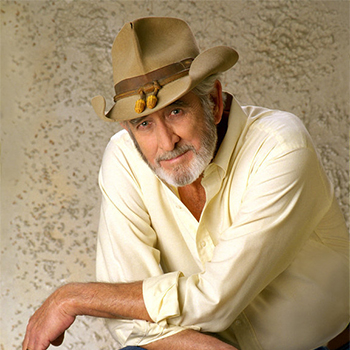 He was born on 27th of May 1939 in Floydada, Texas, United States. The coolest environment of Floydada, Texas provided him a platform to begin his singing career at the age of three.

At the age of three, he took part in the local talent contest and he came out the winner of this contest winning an alarm clock.

After accessing his personal data it is found that he is married to Joy Bucher since the early 1960s. He is also the father of two lovely sons.

He was once honored with Academy of Country Music.

In 2006, he announced his retirement but he has been active in singing again since 2010.