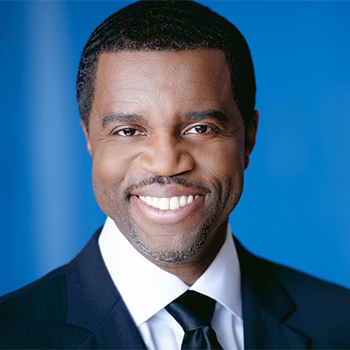 ...
Who is Kevin Hanchard

Kevin Hanchard is a Canadian veteran actor. He is a television and stage actor, best known for his role as Det. Arthur Bell in Orphan Black[1] and Inspector Sematimba in The Expanse.

Hanchard started his acting career by appearing in many stage plays. His fabulous acting skills and strong screen presence led him to make appearance in the television world.

he is recognized for his outstanding performance at ‘Stratford Festival’ and ‘Shaw Festival’. he also became popular with making appearance in the productions of ‘Macbeth’, ‘Julius Caesar’, ‘Fueteovejuna’, ‘A Midsummer Night’s Dream’, ‘Topdog/ Underdog’, ‘The Millionairess’ and ‘His Girl Friday’.

Kevin Hanchard is a closed book. There has not been much information about his personal life made public. His relationship status has not been disclosed.

He is a two-time nominee for the Dora Mavor Moore Award for Outstanding Performance by a Male in a Principal Role – Play, in 2009 for Miss Julie: Freedom Summer and in 2011 for Topdog/Underdog, and was a shortlisted nominee in the Best Supporting Actor in a Drama Series category for Orphan Black at the 2nd Canadian Screen Awards.