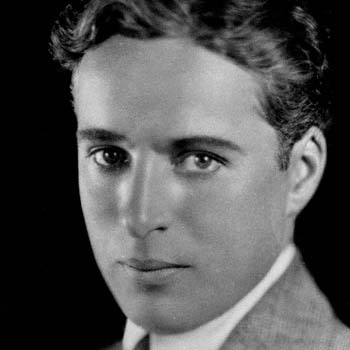 ...
Who is Charlie Chaplin

Charlie Chaplin was born in Walworth, United Kingdom. He was born to Hannah Chaplin and Charles Chaplin, Sr. Both of his parents' profession was related to music.

He is the first celebrity to appear on Times magazine. His body was stolen after his death to get money from is family and his body was found after 11 weeks.

He was married for four times in his life. From his last married life with, Oona Chaplin, he became father of eight children. And that one is also his long married life as he remained with her more than three decades.

He was once involved in controversy with Joan Barry, she accused him for being the father of her child.