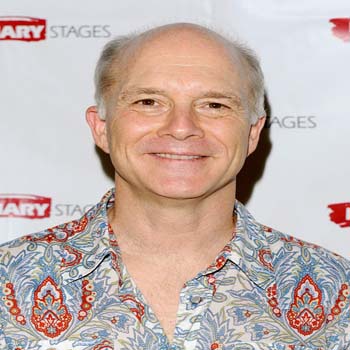 He was a student of drama in Indiana University. He enrolled there after getting Irene Ryan acting scholarship after being sponsored by the Kennedy Center.

He gave his voice in The Sissy Duckling and in King of the Hill. In his early 20s he told his family that he is a gay.

He is openly gay. He is happily married to his partner, a producer Richard Waterhouse. He came out publicly as a gay with the help of his self written one-man show which is based on queer.

He hasn't received any awards but his performance was nominated in Drama Desk Award for Outstanding One-Person Show.