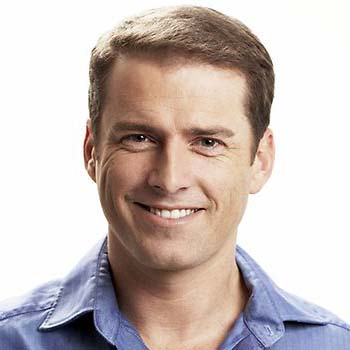 ...
Who is Karl Stefanovic

He was born on 12th of August 1974 in Rockhampton, Queensland, Australia. He was born to Australian parents Alex Stefanovic and Jenny Stefanovic.

Besides being a journalist and TV presenter, he is also an actor. He is a tall guy with five feet and ten inches tall and has the net worth of US $8 Million.

He has won Logie Awards twice.

These days it is rumored that he is filming in the movie Independence Day: Resurgence.