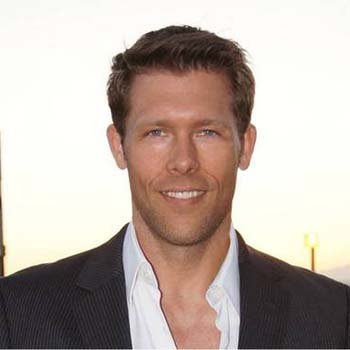 ...
Who is Steve Hartman

Hartman was born in Toledo, Ohio as Stephen Robert Hartman. He was graduated from Bowling Green State University in 1985 with a degree in broadcast journalism. He lives in Catskill, New York.

Hartman was married to Andrea Hartman, a professional cake decorator in Los Angeles. They together have three children, two sons 7-year-old George and 5-year-old Emmett and a daughter.

In 2002 Hartman has received an Alfred I. DuPont-Columbia University Award. He has also received an Emmy Award for writing and four RTNDA/Edward R. Murrow Awards.