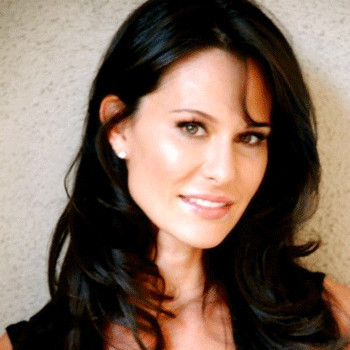 Lane is a native from Lake Grove, New York. Lane has a undergraduate degree from the State University of New York and a master's degree in Broadcast Journalism from the Medill School of Journalism.

Lane has worked in many network stations including KNST, WSVN, KYW-TV and KNBC. Lane receives an annual salary of USD 700000 for her hard work and dedication.

Lane married Dino Calandrielo in 2000 and got divorced 4 years later. She then married Jay Adkins in 2005 and divorced in 2007. Lane had an affair with Chris Wragge.

Lane is a recipient of several Emmy Awards at KNBC. She has also won a local Emmy award. She has received a National Edward R. Murrow award and two Golden Mic Award.

Lane is subject to a high amount of controversy including emailing pictures of her self and in bikini to NFL Network's Eisen , for accusing police officers and much more.