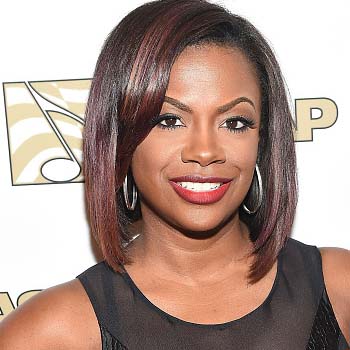 ...
Who is Kandi Burruss

She wrote the hit songs "No Scrubs" for TLC, and "Bills, Bills, Bills" for Destiny's Child. Burruss has made cameo appearances on series such as Single Ladies, Thicker Than Water: The Tankards, Chef Roblé & Co., and Let's Stay Together.

She previously dated Russell Block Spencer with whom she has a daughter. She was engage to Ashley Jewell who sadly died of had injuries. In 2014 she married Todd Tucker and in 2016 gave birth to a baby boy named Ace.

Burruss was the first African-American woman to win the American Society of Composers, Authors and Publishers's Songwriter of the Year award in 2000.