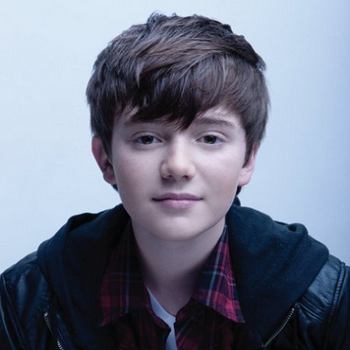 Chance was born in Wichita Falls, Texas. He is currently living in Edmond, Oklahoma. His parents are Scott and Lisa Chance.

Chance received a phone call from Lady Gaga and claims this was his "true inspiration" to pursue his career in singing. He received a $10,000 award for winning Ellen's Wonderful Web of Wonderment contest and a brand new Yamaha piano.

Chance has one sister, Alexa, and one brother, Tanner. Both his brother and sister also makes music. His parents are from German, English, Polish and Czech ancestry.

Chance has been nominated in various awards and has won Hollywood Teen TV Awards, Youth Rock Awards and many more.

Frankie Avalon is a 75 year old talented and popular actor, singer, playwright, and former teen idol from America. He is a best known for giving a hit singles like "Venus" and “Why”.

Miguel Ignacio Mendoza is a singer and composer from Venezuela. He is best known for being member of the band named Chino & Nacho.