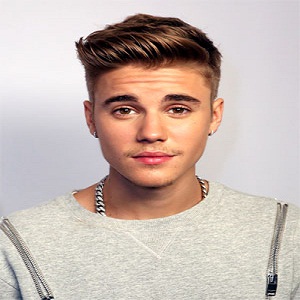 ...
Who is Justin Bieber

Bieber was raised by his single mom Pattie Mallette. He was a trouble maker and he quoted once, "I got suspended from school like every year".

Justin and his mom used to upload video of him singing cover songs of famous singers. Bieber's current manager contacted his mother when he saw videos on Youtube.

Despite of lots of girls dying for Bieber, he started dating Selena Gomez. But their relationship didn't last for long time and ended in November 2012.

There was rumor about Justin's shirtless photo, showing his abs for Calvin Klein ad which according to photoshop detectives was edited.