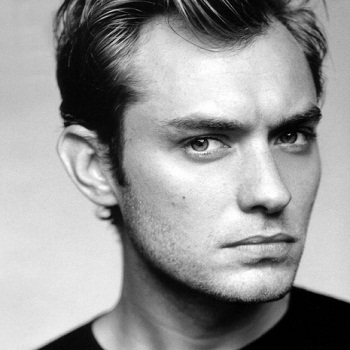 Law met actress Sadie Frost while filming Shopping. They married and have three children named Rafferty, Iris, and Rudy. They divorced in 2003.

Law has been nominates in various awards and has also won awards like BAFTA Awards, Blockbuster Entertainment Awards, British Independent Film Awards and many more.