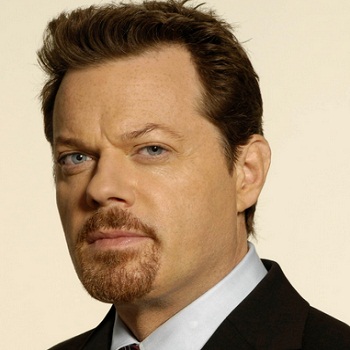 Izzard was born in the Colony of Aden, Yemen. He received his education from St John's School, St. Bede's Prep School and Eastbourne College.

Izzard often wears his choice of "male" and "female" clothing during his stand-up acts. He is also a republican. He has also stated that he is a social democrat, not a socialist.

Izzard has also described himself as "a lesbian trapped in a man's body", transgender and "a complete boy plus half girl". He also classified himself as "a straight transvestite or a male lesbian".

Izzard has been nominated in various awards and has won Primetime Emmy Awards and International Emmy Awards.