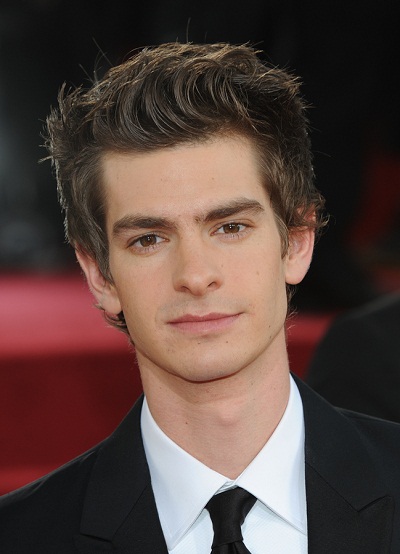 ...
Who is Andrew Garfield

Andrew Russell Garfield was born in Los Angeles, California, to a British mother, Lynn (Hillman), and an American father, Richard Garfield. He was raised Jewish. He began acting in youth theatre productions while in the city of London’s freeman school.

Actor Garfield has dual citizenship from both country the United States and the United Kingdom and state that he equally feels home in both country. He was also a swimmer and a gymnast.

Andrew began a relationship with Shannon Woodward in 2008, and in 2011 he began dating Emma Stone, who played Peter Parker's love interest Gwen Stacy in The Amazing Spider-Man.

Andrew Garfield won 15 awards and also has 44 nominations. In 2011 he bacame the Ambassador of Sport for Worldwide Orphans Foundation (WWO).

There is a rumors of the beloved couple Emma Stone and Andrew Garfield who starred together in “Amazing Spiderman” heading towards a breakup.