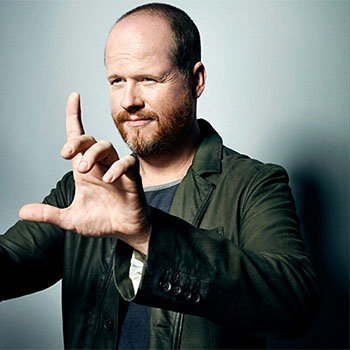 Whedon was raised in New York and was educated at Riverdale Country School, where his mother also taught. He also attended Winchester College in England for two years, before graduating with a film degree from Wesleyan University.

Whedon landed his first TV writing job on "Roseanne", and moved on to script a season of "Parenthood". He then developed a film script which went on to become Buffy the Vampire Slayer (1992).

He is married to Kai Cole. They have two children, Arden and Squire, and live in Los Angeles. Joss Whedon is the middle of five brothers - his younger brothers are Jed Whedon and Zack Whedon. Both his father, Tom Whedon and his grandfather, John Whedon were successful television writers.