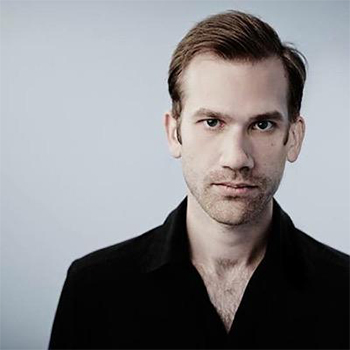 ...
Who is Aaron Moorhead

Moorhead grew up in Tarpon Springs and graduated from the Palm Harbor University High School. He later studied at Florida State University. He has an older sister.

Aaron Moorhead is pretty private about his personal life and does not like to talk about it in public. He is a closed book and has not made his dating life informative to public.