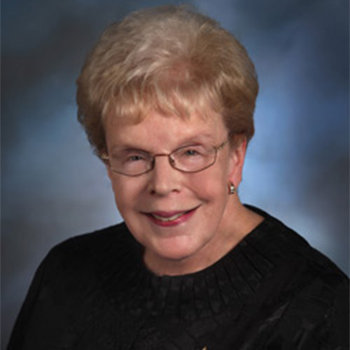 Gates was born in Seattle, Washington, as Mary Maxwell. She graduated from Seattle's Roosevelt High School and earned a degree in education from the University of Washington in 1950.

She was the first female president of King County's United Way, the first woman to chair the national United Way’s executive committee where she served most notably with IBM's CEO, John Opel, and the first woman on the First Interstate Bank of Washington's board of directors.

She married UW law graduate William H. Gates, Sr. in 1951. She had three children, one of whom was Bill Gates. She served as President of the Junior League of Seattle from 1966–1967.

Gates died in 1994 at her Laurelhurst home after a months-long bout with breast cancer.