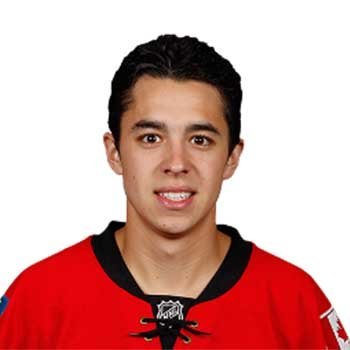 ...
Who is Johnny Gaudreau

Johnny's father Guy Gaudreau coached his junior league teams. His younger brother, Matthew, is currently a junior playing for the Boston College Eagles. He has been always private about his personal affairs and girlfriend.

Johnny was the 2014 winner of the Hobey Baker Award as the best player in the NCAA. He has won Walter Brown Award. He was a finalist for the 2015 Calder Trophy, given to the NHL's top rookie, after scoring 24 goals and tallying 40 assists during the 2014-15 season.