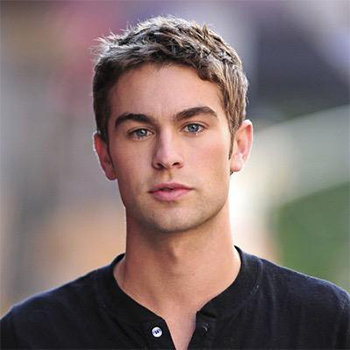 ...
Who is Chace Crawford

An actor, Chace Crawford is famous for starring the role of Nate Archibald on The CW's teen drama series Gossip Girl. He has also starred in several movies.

He was born in Lubbock, Texas, United States on the laps of Dana Crawford and Chris Crawford. He has one sister named Candice Crawford.

It seems like he is still living a single life as there is no any information about his love life in the media.

He has been awarded with Teen Choice Awards several times in his life.