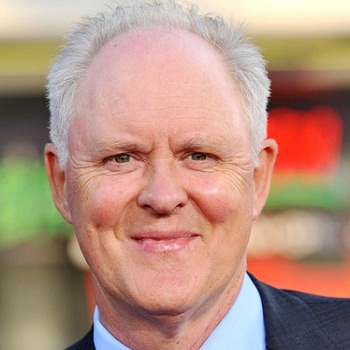 Lithgow is famous for his towering height and slender frame. He often plays character being a father and family man. He has receding hairline and bold blue eyes.

Lithgow married Jean Taynton on10 September, 1966 and divorced in 1980. They have one son, Ian. He again married Mary Yeage. They have one 1 son, Nathan and one daughter, Phoebe.