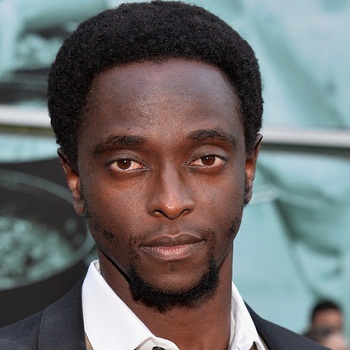 Gathegi was rorn in Eastlands, Nairobi, Kenya and he was raised in Albany, California. He graduated from New York University's Graduate Acting Program at the Tisch School of the Arts.

Gathegi was good at playing basketball and he was more interested in it. But while playing it, he injured his knee. He was depressed and started taking an acting class as an "easy course".

Gathegi is good friend with Jamie Campbell Bower. He enjoys playing characters that dose not mimic himself. There is not any news about his relation in the public.