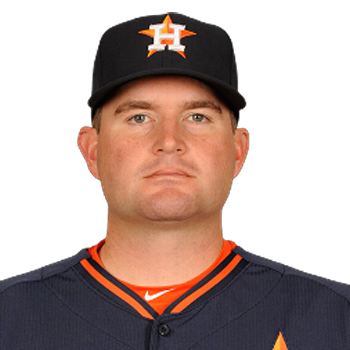 Besides being known as a vlogger and YouTuber, he is also a talented skateboarder and has a fascination with snails. He is said to have more than 3.9 million followers on Twitter.

Though he is now in his mid 20s, he is still a single lad. It seems like he is more focused on his career rather than his love life.

He is an author of the novel, Username: Evie.