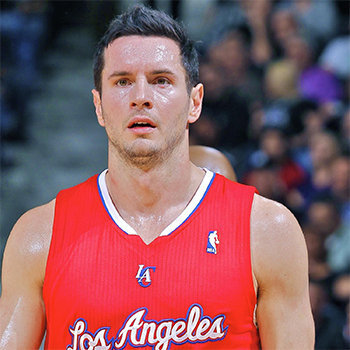 Born in Cookeville, TN, Reddick to Jeanie and Ken Redick. Redick graduated from Duke with a major in history and a minor in cultural anthropology.

He was selected 11th overall by the Orlando Magic in the 2006 NBA draft. Redick is known for his good three-point and free throw shooting.

He was named a McDonalds All-American after a stellar career at Cave Spring High School in Roanoke, Virginia. He married Chelsea Kilgore in 2010 and he has a son named Knox