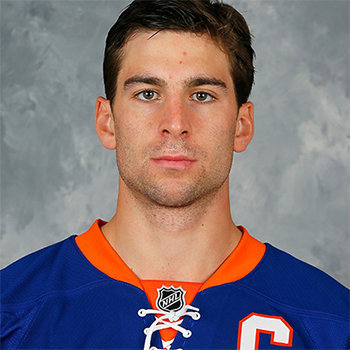 He earned an exceptional player waiver in order to play in the Ontario Hockey league at 14. He attempted to gain a similar waiver to enter the NHL Draft in 2008, but was unsuccessful.

He played in the Swiss National League A for SC Bern during the 2012 NHL lockout. He won a gold medal with team Canada at the 2014 Olympics.

In Oakville, Tavares attended St. Thomas Aquinas Catholic Secondary School. He lived five minutes from Sam Gagner, who later signed a contract with the Edmonton Oilers, and the two quickly established a friendship.