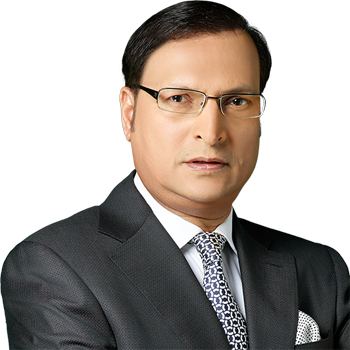 While dabbling in student politics at Delhi University, he was jailed for 11 months during Indira Ghandi's Emergency declared in 1975. Following his release, his interest in politics became a full blown passion.

He grew up in poverty, living in a 100 square foot home in India with his six brothers and one sister. As an adult, he married television producer Ritu Dhawan.

He was conferred with Tarun Kranti Award at Rohini, New Delhi on 23 August 2014 along with Poorva Joshipura, the CEO of PETA. Sharma has been conferred with the Padma Bhushan by Government of India in 2015 in the field of Literature and Education. He received a Padma Bhushan from President Pranab Mukherjee in March 2015.