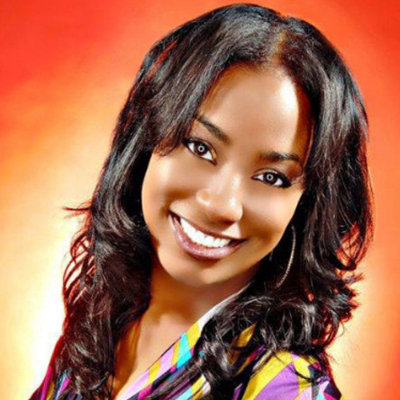 ...
Who is Jewel Tankard

Jewel was born as Jewel LaGreen in Detroit, Michigan. Her parents Earthel and June LaGreen are entreprenuers.

Tankard became the host of her own show the Jewel Tankard Show. She loves boating, jet skiing, tubing, and dancing. She mentors others to invoke new ideas in order to inspire them to dream and create change in their lives.

Tankard was married to Ben Tankard on January 27, 2000. Her husband is a gospel jazz artist. They have a blended family of five children, Marcus, Brooklyn, Britney, Benji, and Cyrene, two daughters-in-law (Latisha and Shanira) and one grandchild (Diamond). One of her child is from her ex-husband whose whereabouts she hasn't closed off to the media yet.

Jewel Tankard is an American author, reality TV star and network marketer who has a net worth of $5 million. She is one of the top earners for Ardyss International, a multi-level-marketing (MLM) firm. She has brought in over $2 million worth of sales from Ardyss and has an unprecedented 65,000 people within her sales network.

There is a controversy that Jewel Tankard pulled out a knife and tried to stab her ex-boyfriend’s girlfriend.

Daniel Manzano is an American music artist. He is best known for being the bass guitarist and backing vocalist for the all-brother rock band Boyce Avenue.