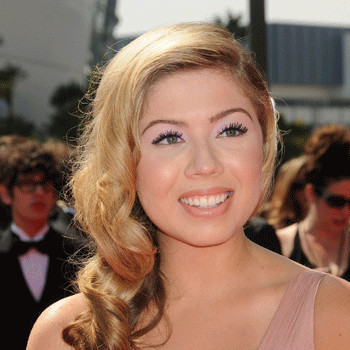 ...
Who is Jennette Mccurdy

Is the only sister of her three older brothers. Belongs to Irish, French, Swedish, Italian and English Background. Gained the interest in acting after watching Harrison Ford in Star Wars Episode IV: A New Hope.

StarPower Ambassador for the Starlight Children's Foundation. Winner of several Awards and recognitions.

Her racy pictures wearing only lingerie and posing seductively for the camera leaked all over the internet which pulled her in the controversy.