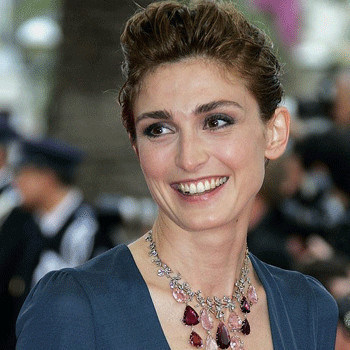 She was born in Suresnes, Hauts-de-Seine. Her father Brice Gayet was a professor while her mother was antique dealer. She, also studied at the Actors Studio in London.

She is best known for her some movies like "My Best Friend", "Chaos and desire" and "Select Hotel". She has co-directed the documentry and sang few songs.

In 2003, she got married with an author and screenwriter Santiago Amigorena. But later they had divorced on 2006. And these couple have two children. And it was revealed that her affair with Francois Hollande was going on.

Vicki Gunvalson is a well known American reality TV personality who is famous for starring as a housewife in the Bravo series, The Real Housewives of Orange County and also in Who wants to be a Millionaire, Dr. Phil and Watch what happens Live.