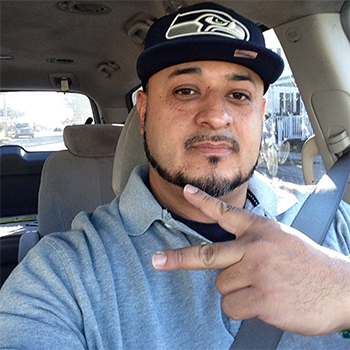 ...
Who is Jason Saldana

Jason is a 2001 graduate of the University of Texas at Austin, where he received a Bachelor of Science degree in Radio-Television-Film.

He first started working for Red vs. Blue in 2003. He's also provided his voice for minor characters in Halo 3 and Halo: The Master Chief Collection.

He has a brother named Nicholas with whom he formed the band Little Wesley. His father and uncle founded the band The Krayolas in the 1970s.