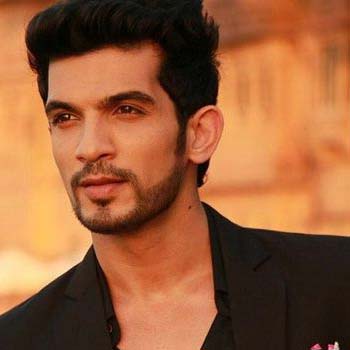 ...
Who is Arjun Bijlani

Arjun Bijlani was born on 31st of October 1982. He was born in Mumbai, India on the laps of Shakti Bijlani and Sudarshan Bijlani.

He has been active in acting since 2004. He got his rise in fame as an actor after appearing in the TV series, Miley Jab Hum Tum. He got his education from Bombay Scottish School, Mahim.

Arjun is a married actor. He has been married to Neha Swami since 2013. Neha Swami is a model. He is also the father of a son, Ayaan Bijlani.