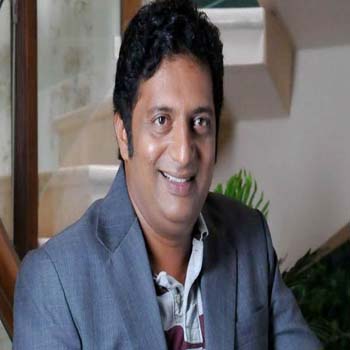 Prakash Raj married actress Lalitha Kumari in 1994. They have two daughters, Meghana and Pooja, and a son Sidhu. The couple divorced in 2009. He married choreographer Pony Verma in 2010.

Prakash has won a huge number of awards in his career. Listing out all those are not possible. Some of the major ones are Apsara Film and Television Producers Guild Awards, International Indian Film Academy Awards, National Film Awards, Filmfare Awards South.

He has been banned by the Telugu film industry six times. There was controversy for his naked appearance for a sequence in his latest Telugu release titled Ongole Githa.