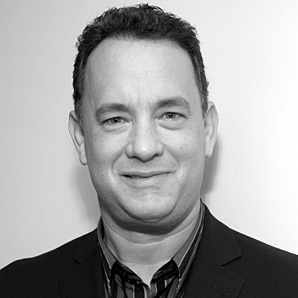 He was born to Janet Marylyn and Amos Mefford. In 1960 his parents got divorced. He was educated at Skyline High School. He then attended Chabot College and studied theater there. Two years later he was transferred to California State University.

His net worth is of $350 million. He used to be a bellhop. He debuted in a film He Knows You’re Alone in 1980. He used to be shy in his early days. According to him his favorite movie is 2001 : A Space Odyssey.

He got married to American actress Samantha Lewes. The couple got divorced in 1987. They have a son and daughter together. He then got married to Rita Wilson in 1988. They have two sons named Chester Marlon Hanks and Truman Theodore.

There was once rumor that Rita is not getting a $400 million divorce from husband Tom.