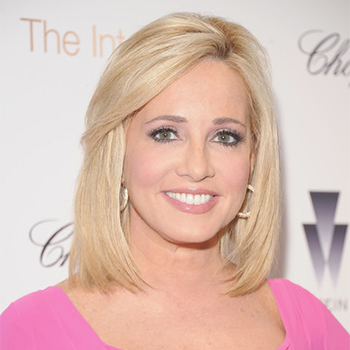 Because of her skills of influencing people, she is regarded as a Rising News Star to Watch. She is the author of popular book named ‘Back to life after a Heart Crisis’.

Jamie was married to Marc Wallack, and they have a son. But they couldn't hold their relationship, sadly they ended up in divorce.

Due to her courageous nature she has achieved numerous awards. She had received Edward R. Murrow National award for reporting September 11 attacks, Gracie Allen Award and Clarion Award.

There are many rumours that she has done plastic surgery on her face. Like wise, currently,  she is having a relationship with a guy.