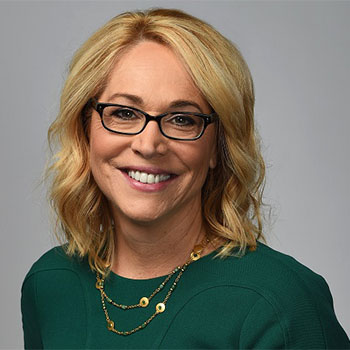 Born as Doris Sable in West Islip, New York, and raised in Manasquan, New Jersey, she is the the youngest of eight children. She used to play basketball but began her professional career as a broadcast journalist in 1990

Burke was the first female analyst to call a New York Knicks game on radio and television.The actual figure about her salary is unknown but her net worth is said to be around $6 Million Dollars.

Doris got married to Gregg Burke in 1989. The couple had two children born in 1993 and 1995. After spending some time together, the couple are now divorced.

She has been inducted into the Providence College Hall of Fame, Institute for International Sport's Scholar Athlete Hall of Fame and New England Basketball Hall of Fame. She has received the USA Today Rudy Award and Silver Anniversary Award.