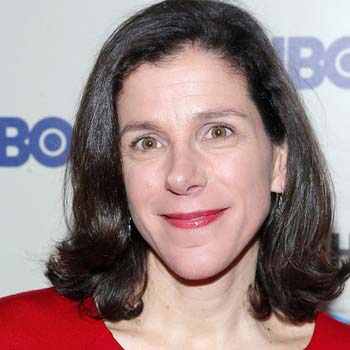 ...
Who is Alexandra Pelosi

She was born at the end of 1970 in San Francisco, California, United States to Nancy Pelosi and Paul Pelosi. She has four siblings.

She began directing documentaries since 2002 but before that she worked for NBC as a TV producer. She is said to have the net worth of $26.4 Million.

She has been married to Michiel Vos since 2005. As a married couple, she has also been mother of two sons. Her husband Michiel is a lawyer.

She has been nominated in Primetime Emmy Awards for six different times.